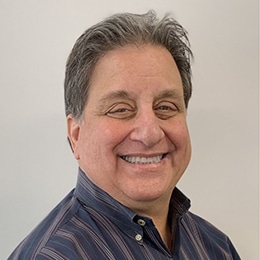 Whether you’re new in town or looking for a new dentist, Dr. Schultz welcomes you to our office to meet with him outside of the dental chair.

A St. Louis, Missouri native, Dr. Schultz completed his Bachelor of Science in Mathematics at the University of Michigan in 1980. In between his sophomore and junior years, he took off for seven years and raced bicycles throughout the United States and Belgium. He was Michigan Road Champion, and placed in the 10-Mile Track race several times. During a “Downtown Detroit Days” event, he ran into a cab that appeared on the course, and went on to win the race.

In 1985 Dr. Schultz graduated with honors from Georgetown University School of Dentistry. Since that time he has maintained a commitment to continuing education, receiving in 1992 his Fellowship in the Academy of General Dentistry. In 2002, he received the coveted Master, Academy of General Dentistry award, something attained by just 1% of American dentists. This award signifies a minimum of 1100 hours of continuing education, at least 400 of which are “hands-on” and have to be presented to the group. He continues to attend between 50 and 100 hours of courses a year. This gives Dr. Schultz an important perspective; since his background is in full-mouth dentistry and esthetics, he believes that extensive care needs to begin with the end in mind. He is also very pleased to be able to be, for the most part, a “one-stop” dentist, as he performs most standard specialty treatment.

When he’s not practicing dentistry, Dr. Schultz enjoys riding his bicycle which is still a steel-framed one.  He has also been practicing yoga regularly for about 15 years. The flexibility afforded has allowed him to continue to work on his Fairfield home. Recently, he reconnected with an old love, and started building and rebuilding indoor model airplanes. He is an avid science fiction reader, and firmly believes that “Soldier”, by Harlan Ellison, in the original “Outer Limits” series was the best TV to that time, until Babylon 5 started in the 1990s. And, according to Dr. Schultz, if you ever want to understand the true, unforgiving nature of science, try and find the story, “The Cold Equations”, at your local library. Dr. Schultz volunteers at a Bridgeport elementary school where he reads to fourth graders. “After all”, he says, “there are a lot of books I never got a chance to read to my daughter”. He lives in Fairfield with his lovely wife (a trade show director), and their daughter less enamored with San Francisco may be moving back to the Connecticut area.

MAGD: A general dentist who has earned the designation of “Master” of the AGD (MAGD) has completed a structured and demanding set of requirements. To attain the MAGD, your dentist must first be a Fellow in the AGD. Your dentist must then earn an additional 600 approved continuing education hours (including 400 hours of hands-on courses) while meeting minimum requirements in certain dental disciplines.

“The greatest glory in living lies not in never falling, but in rising every time we fall.” 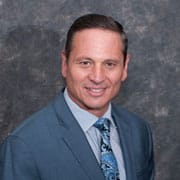 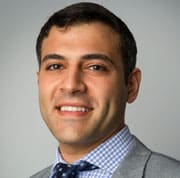 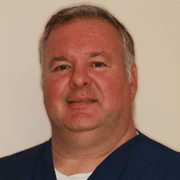 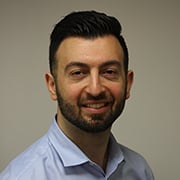 More reasons to smile back

HEAR FROM OUR PATIENTS

What Are You Waiting For?

Serving all of Fairfield County